How do you say Isaac? 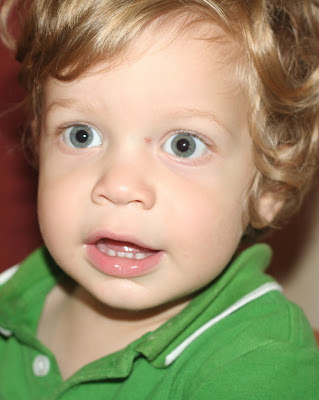 Noah has created a nickname for Isaac - he sometimes calls him "Eyes."  It's the first syllable of his name, but I'm really not sure how you would spell it as a nickname: Ize?  Izz? 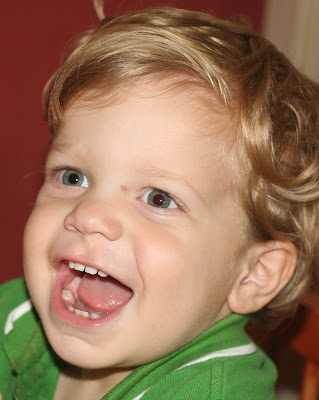 However you say it, we think he's the cutest and happiest one-year-old around!