Let me be the first to wish you a Happy Fourth of July for 2012!


It's a little late to be posting Fourth of July pictures, but never too early to bring good wishes for next year! 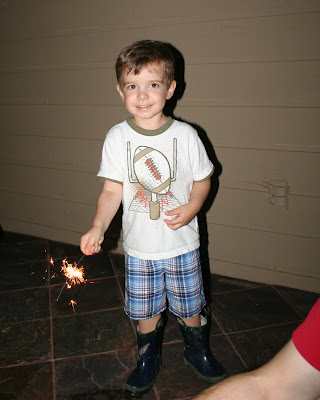 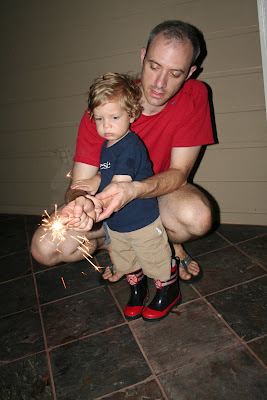 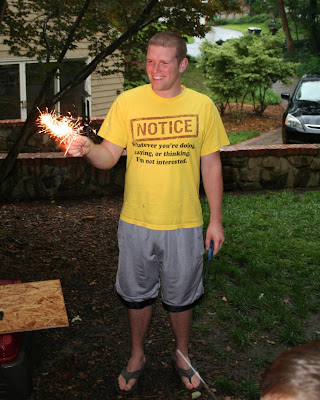 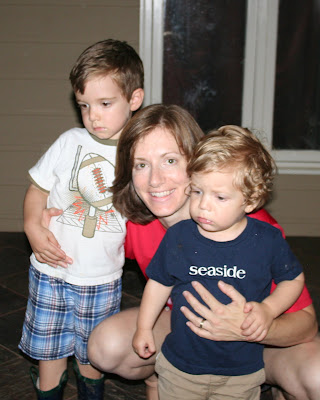 Isaac and I stayed at home for the evening.  Noah, Matt and Adrian went to watch the fireworks over uptown Charlotte, and they said it was a great show.  Noah talked about the fireworks for weeks afterward.  He thought it was fun that they watched from the top of the Target parking garage, and they all ate popsicles during the show.

Posted by Educating My Own at 8:51 PM