We had a lot of fun celebrating the Fourth of July!

The day started with a bike parade around our neighborhood.   There was even a police car and fire truck in the parade!  How fun is that? 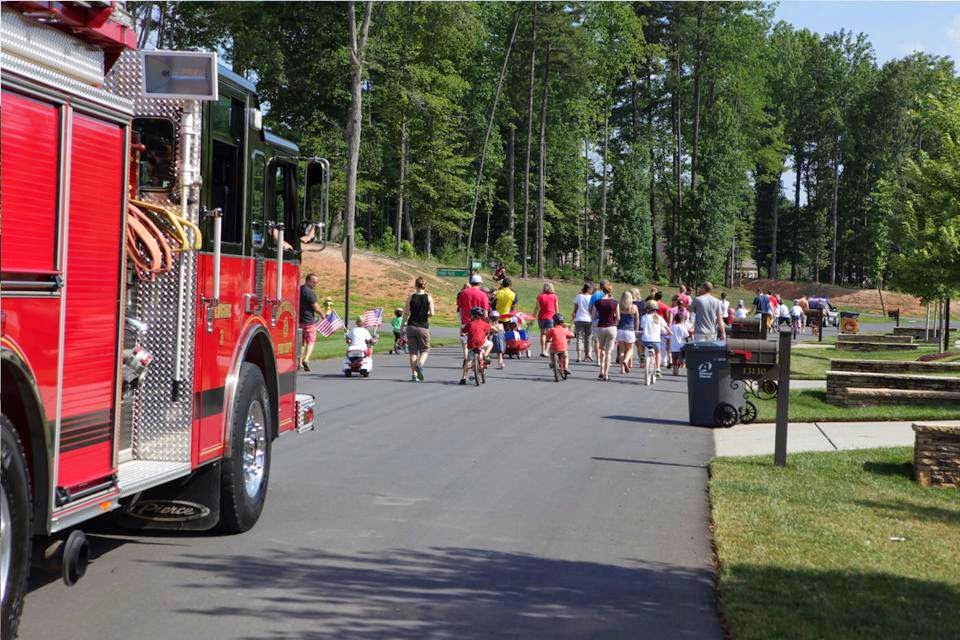 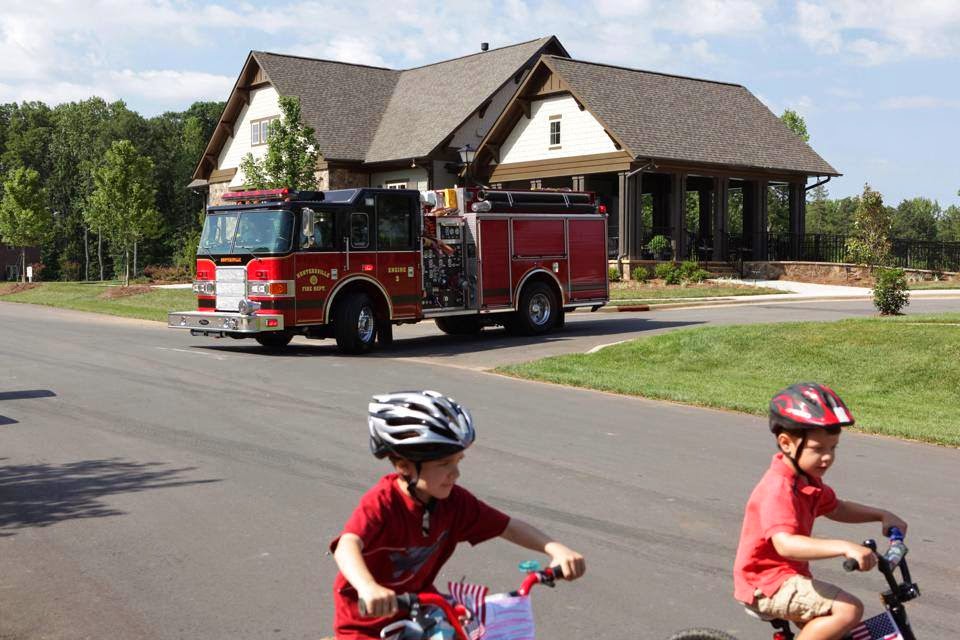 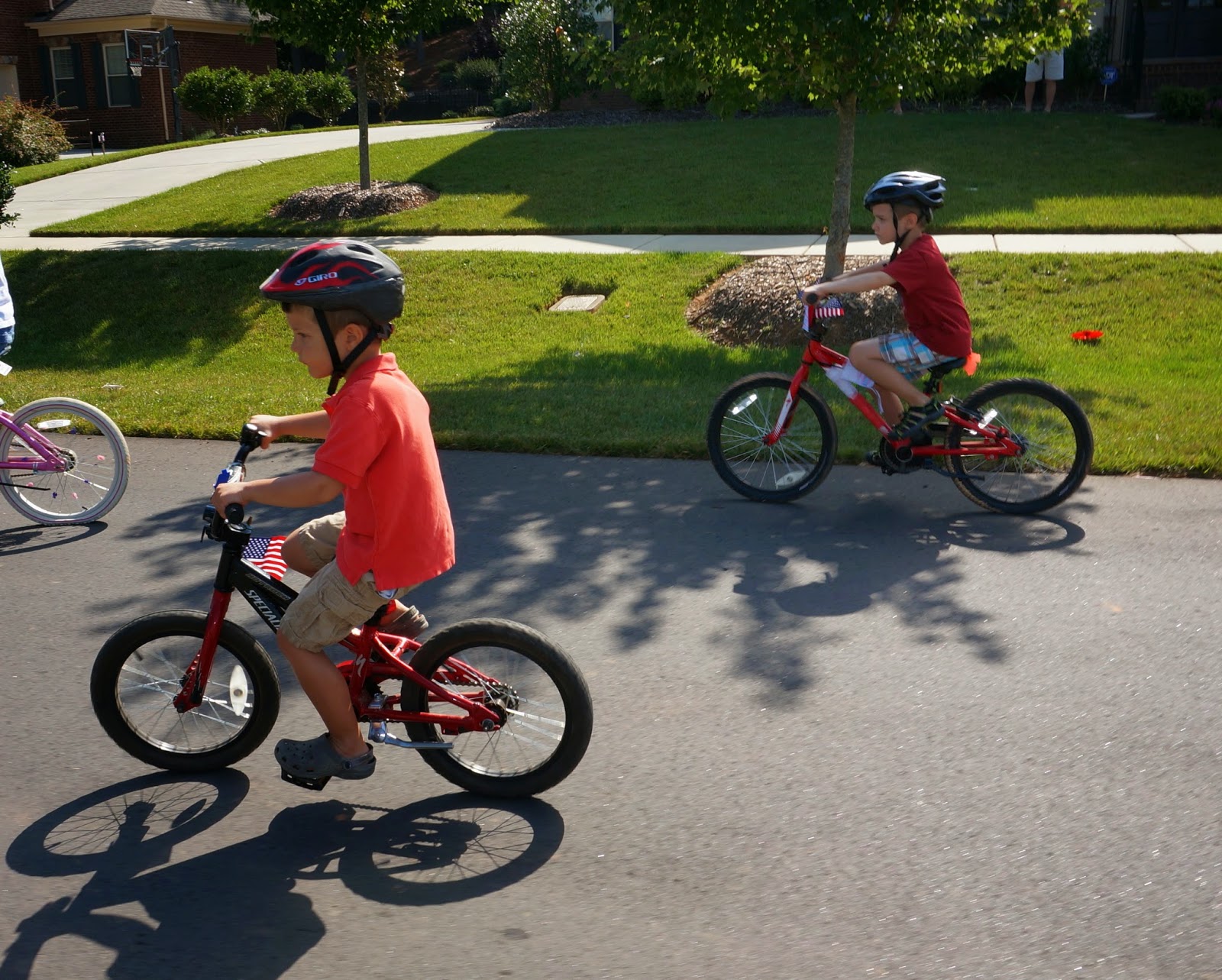 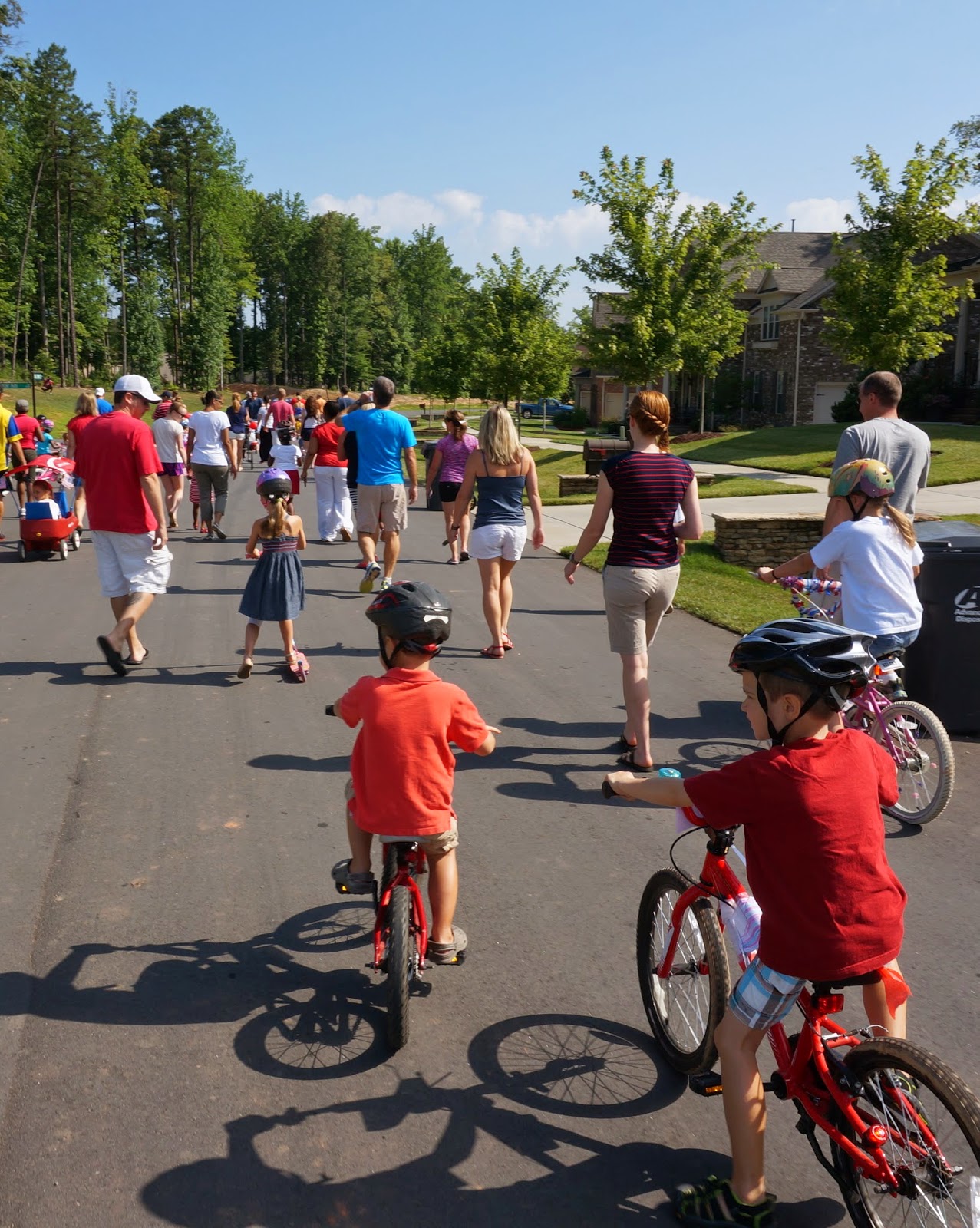 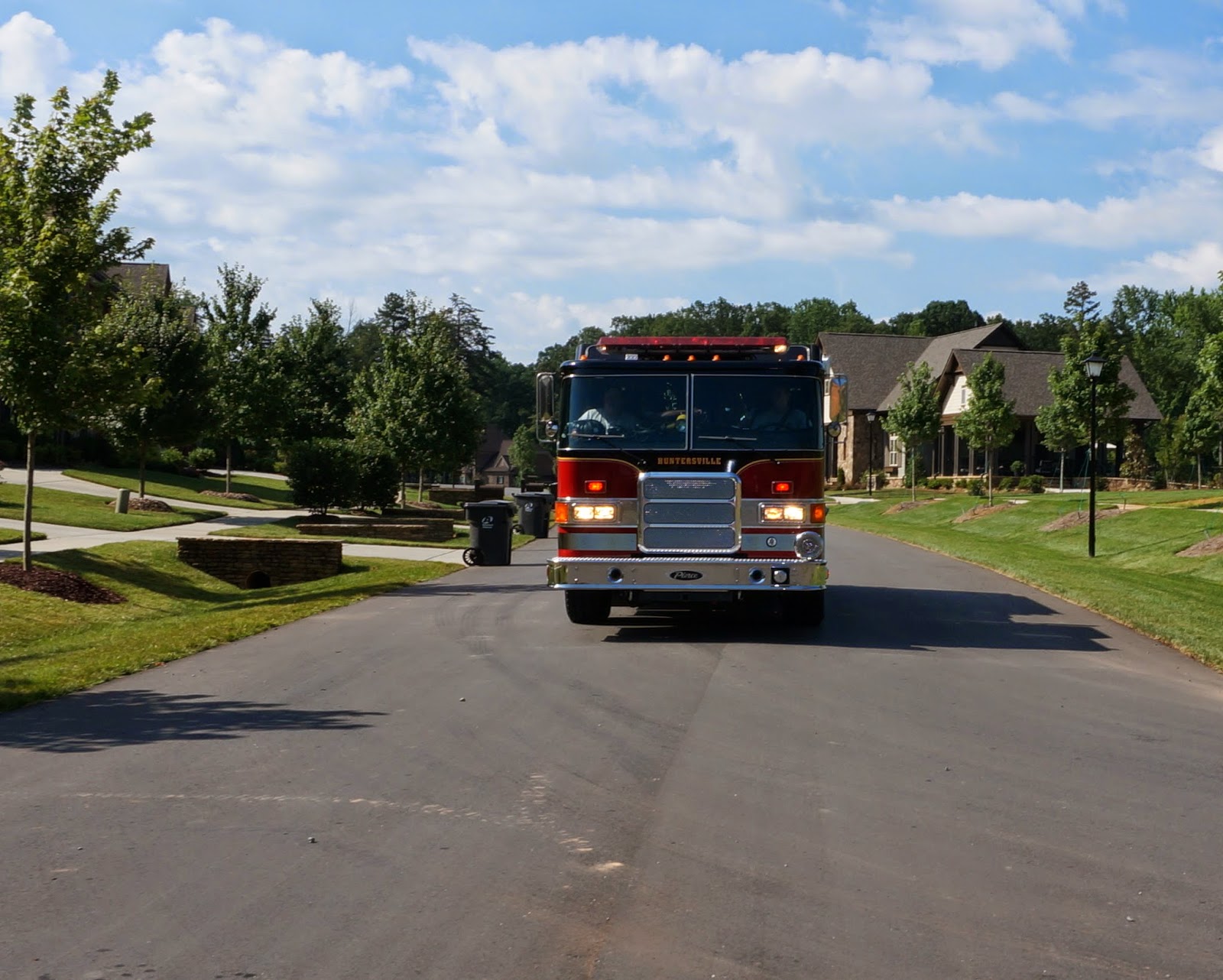 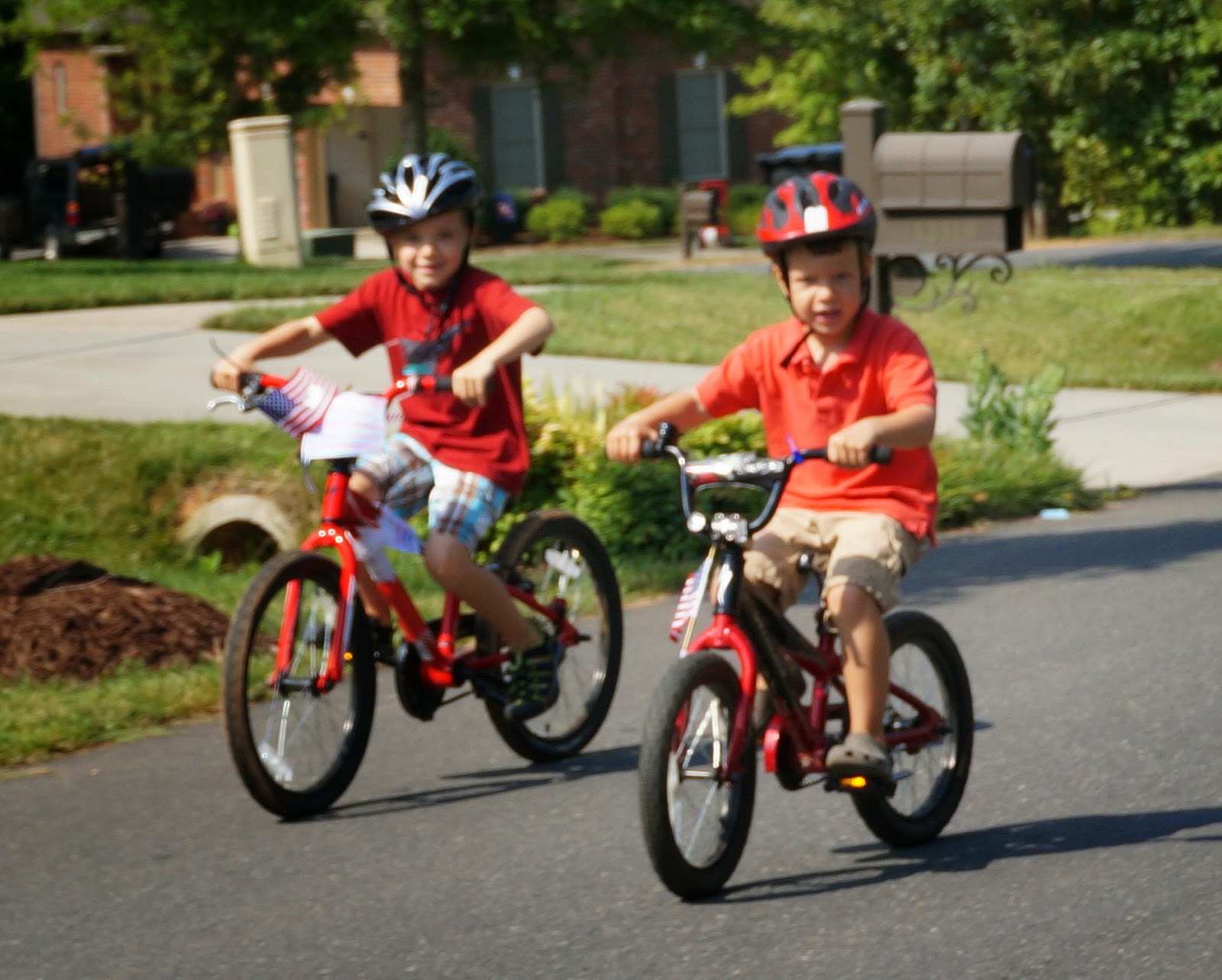 After the parade we lounged in the pool.

Later in the day we had a cookout with friends, made s'mores in the firepit, lit sparklers and threw pop-its on the road. 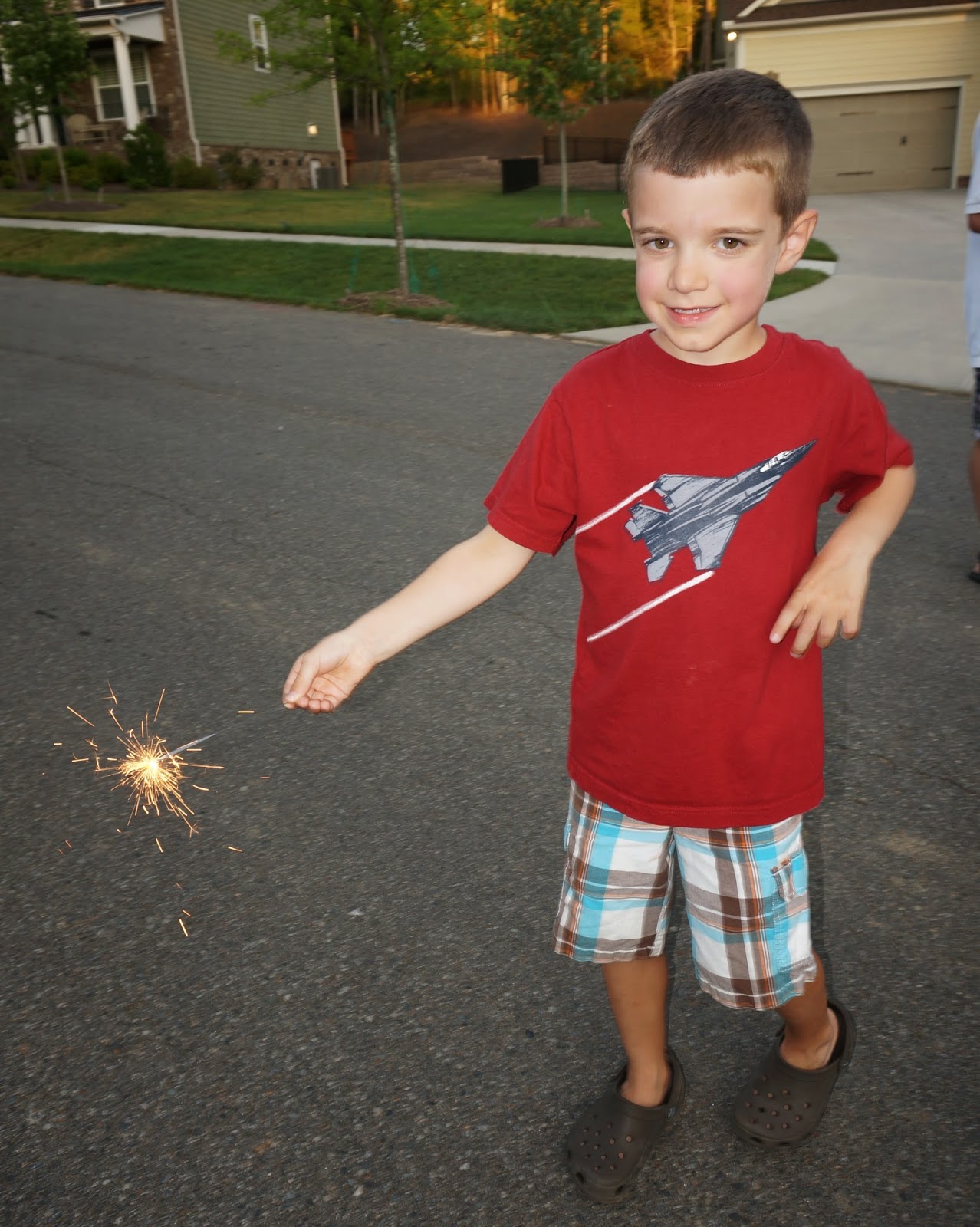 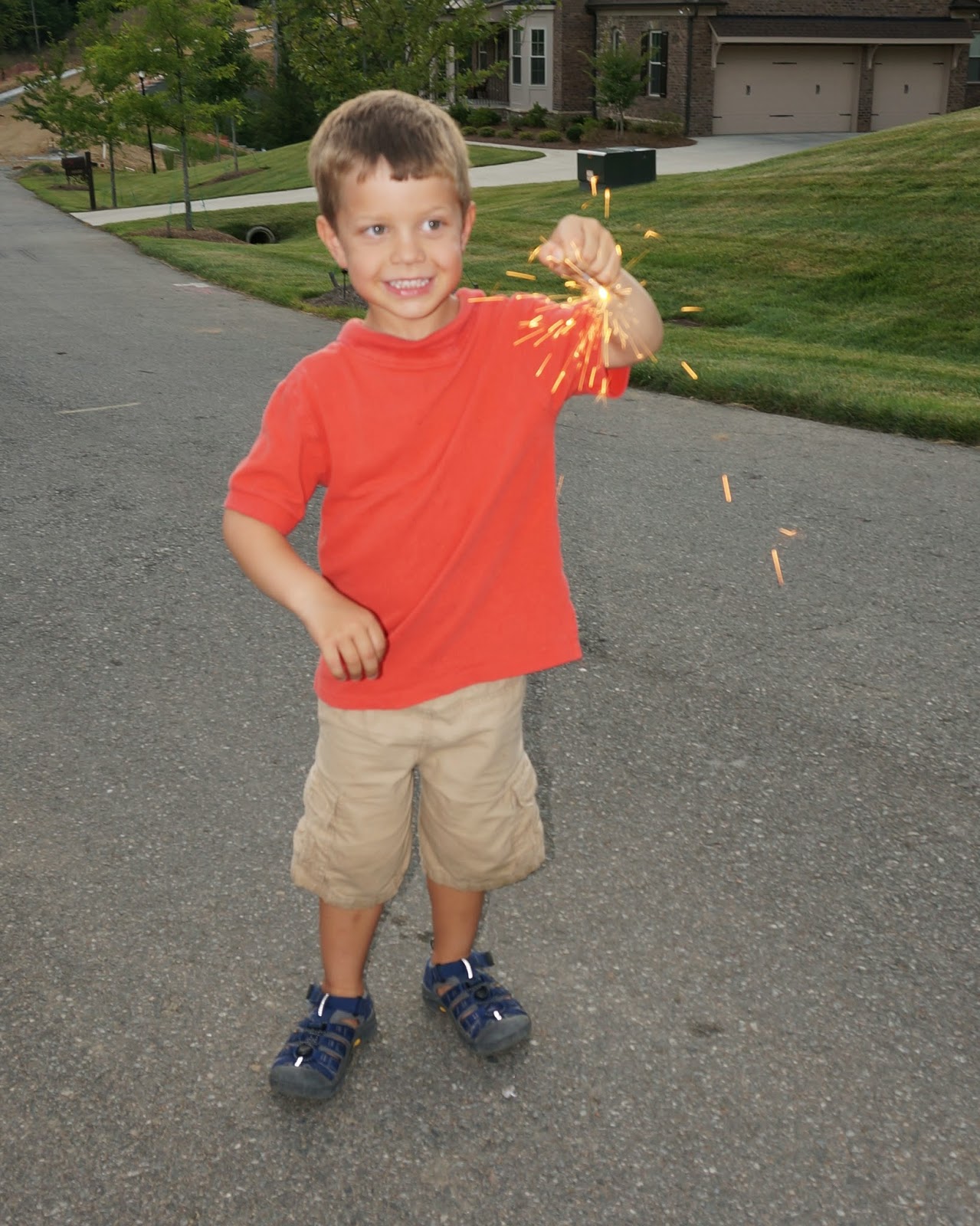 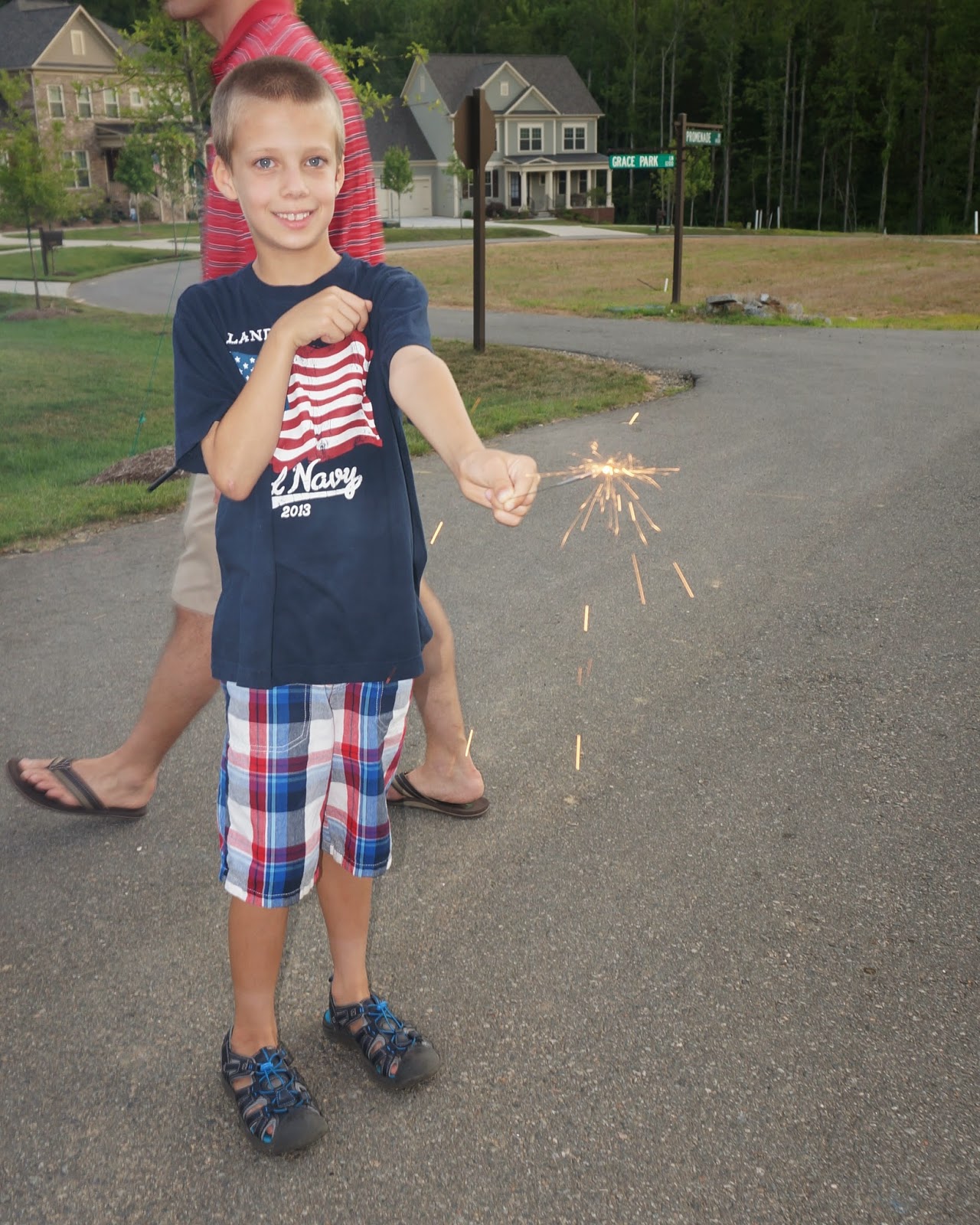 Then we gathered on a neighbor's driveway and watched a great neighborhood fireworks display.  It turns out that one of our neighbors really likes fireworks and had quite a show planned.  It was great! 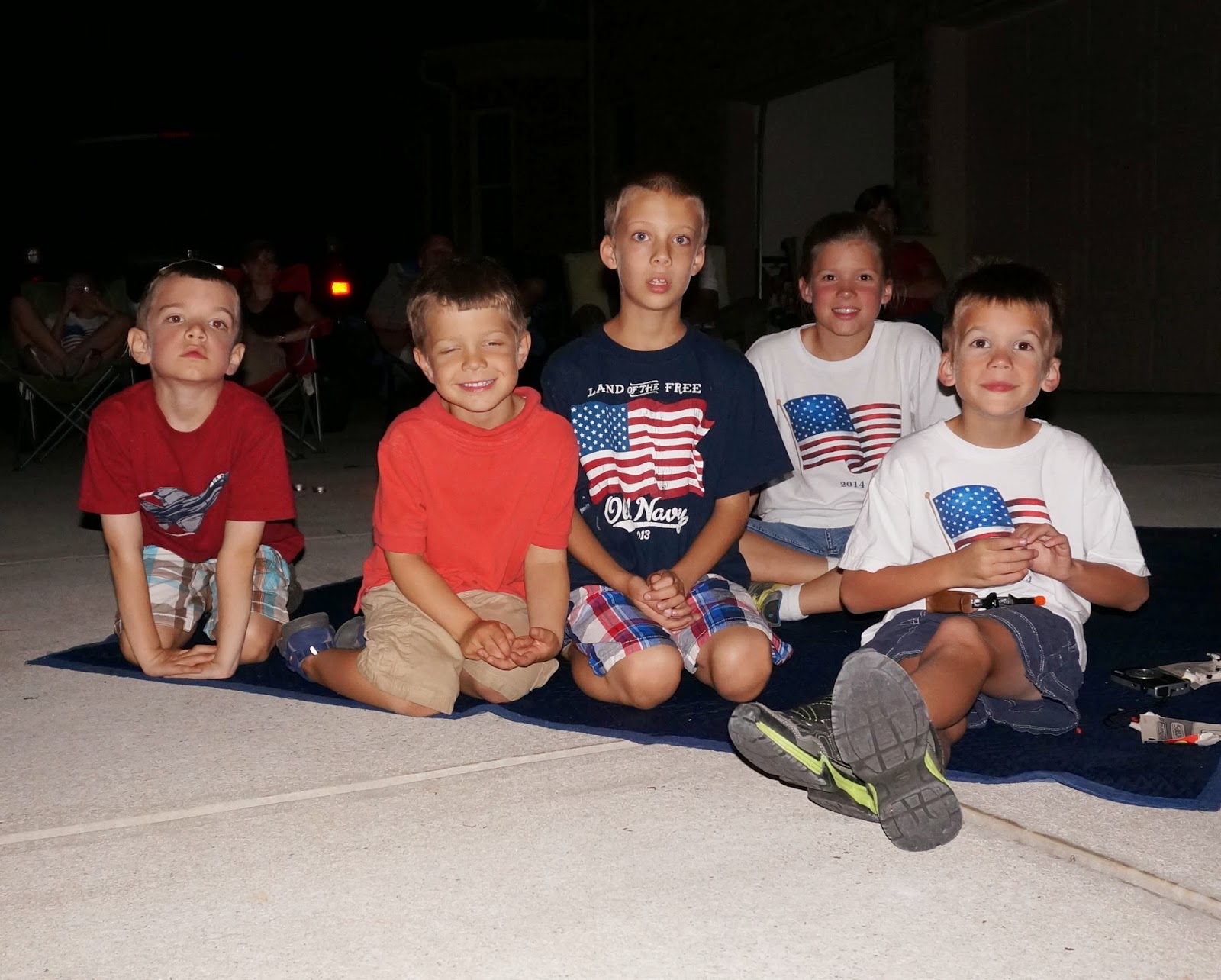 It was the perfect way to celebrate America's birthday!

Posted by Educating My Own at 7:33 PM