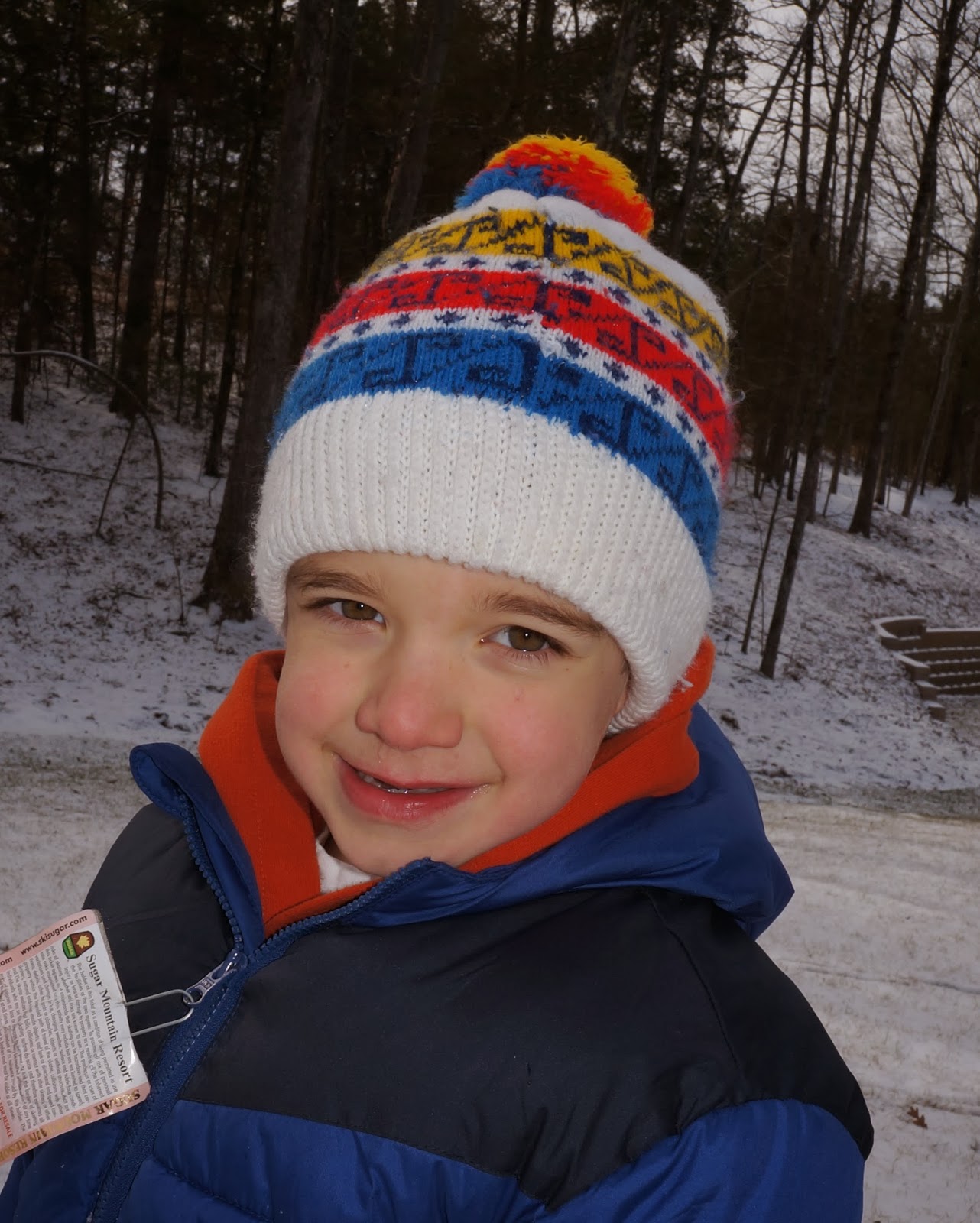 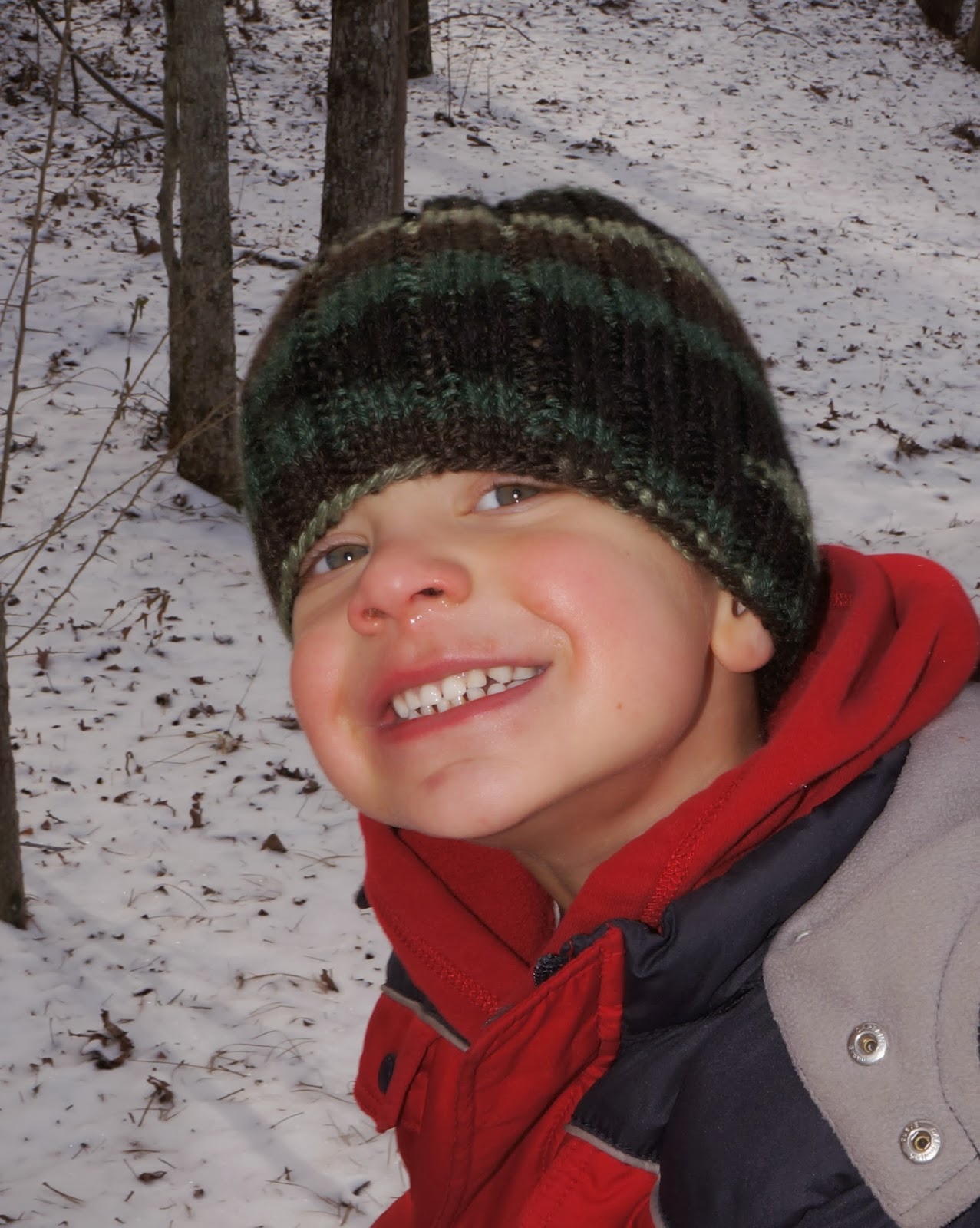 We finally got some snow last week!
We had about an inch of fluffy snow and the boys enjoyed every minute of playing outside. 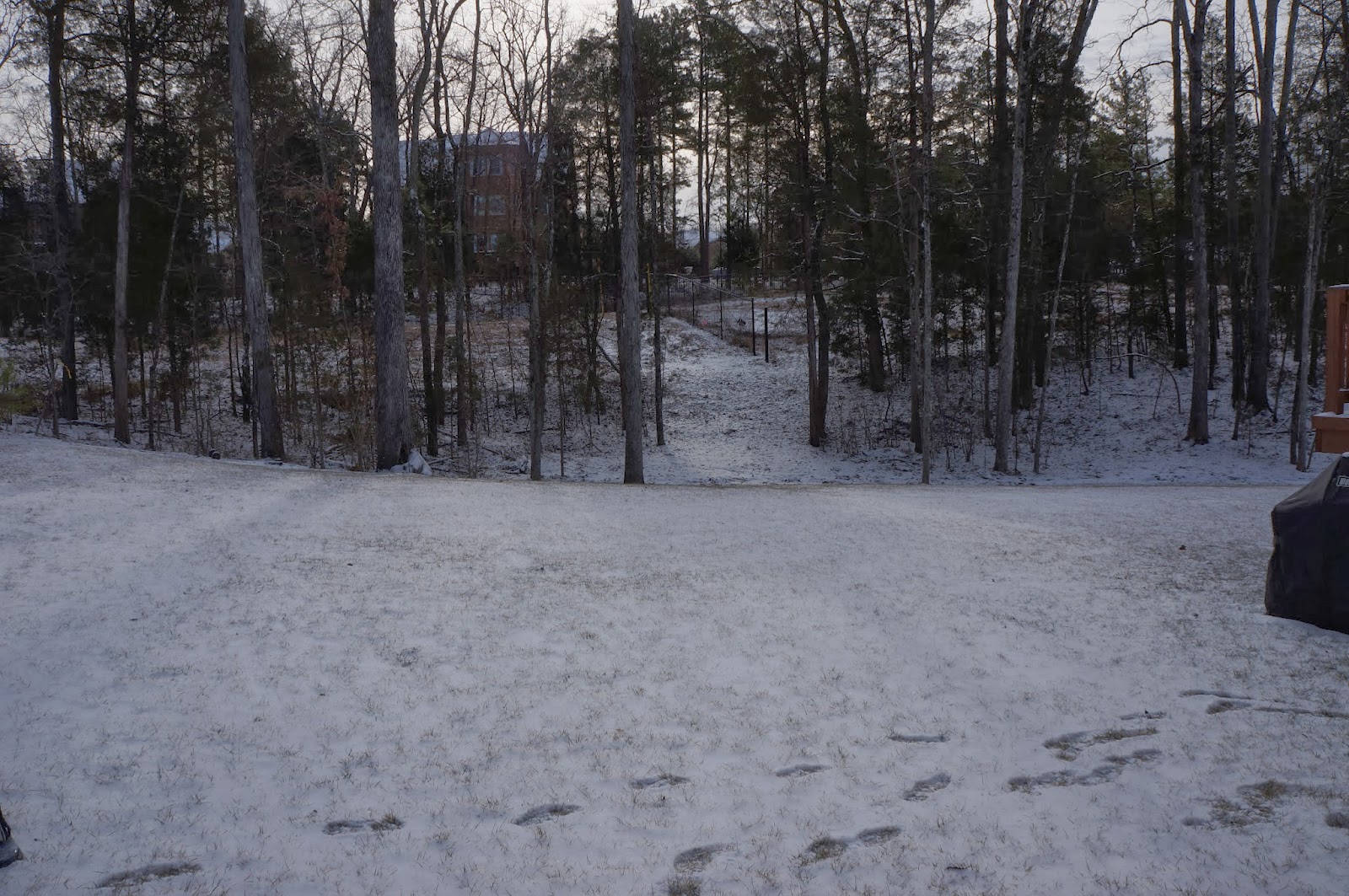 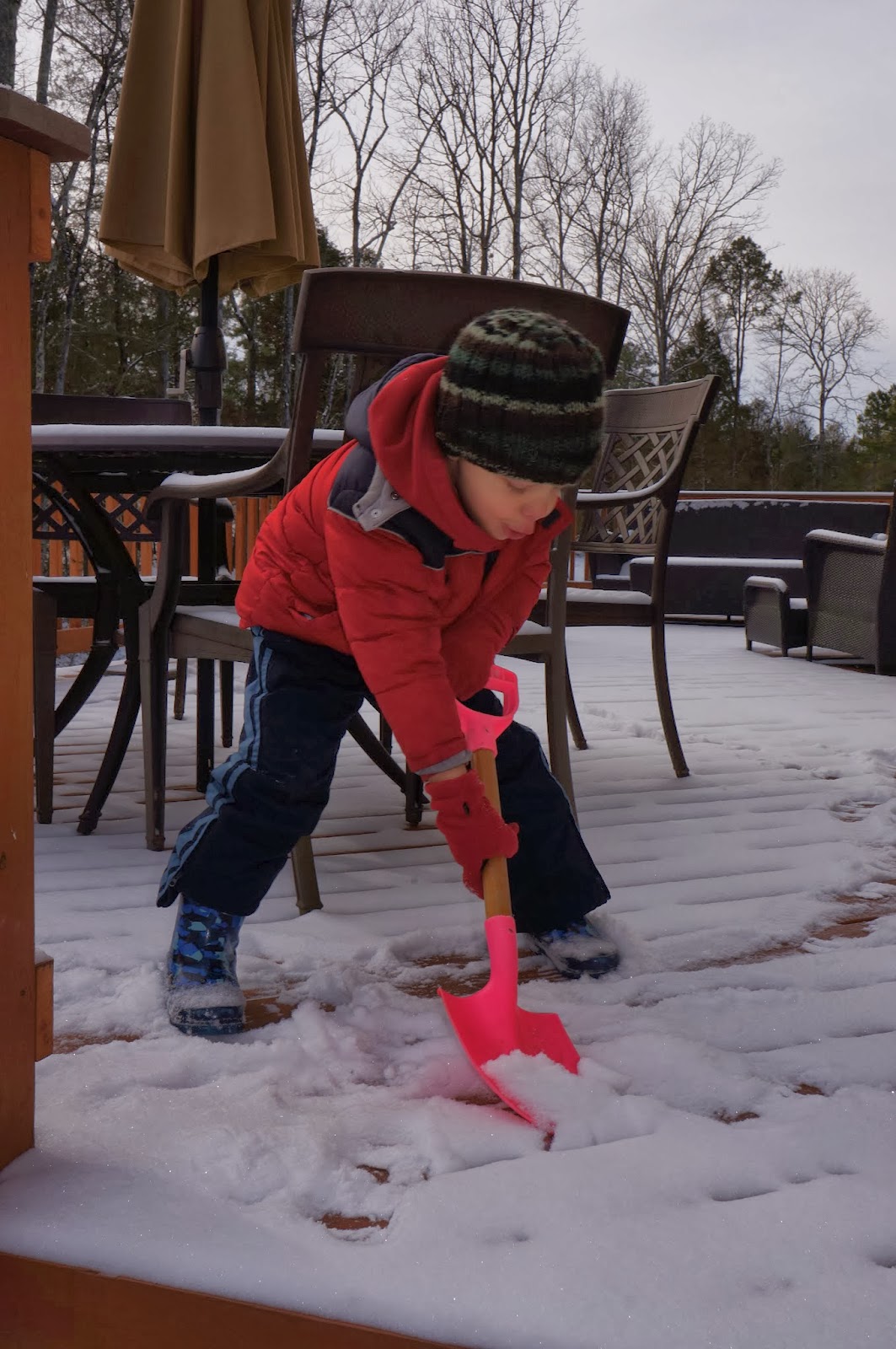 Noah had a great time riding on the sled like a snowboard.  It was a good workout for him! 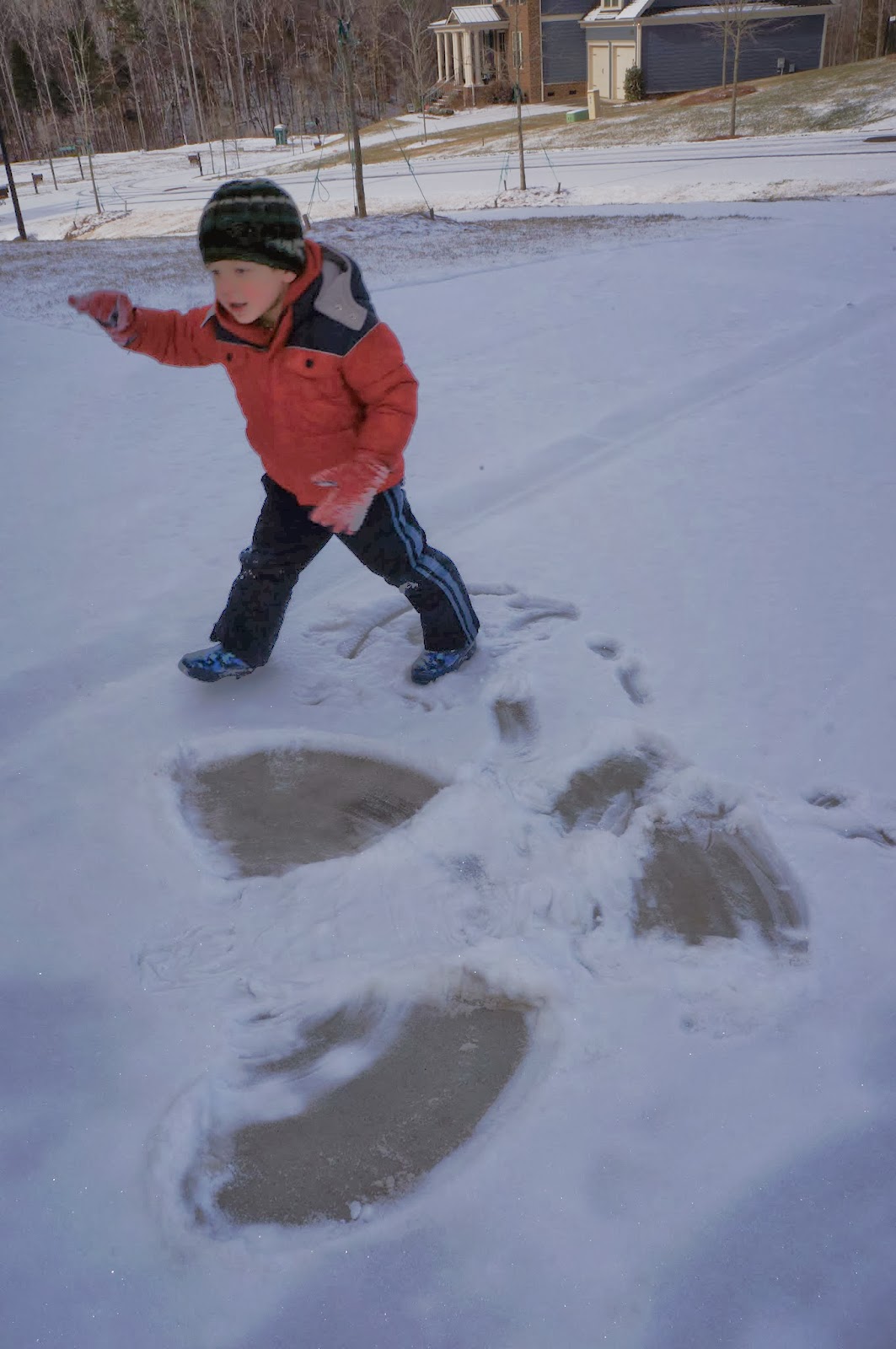 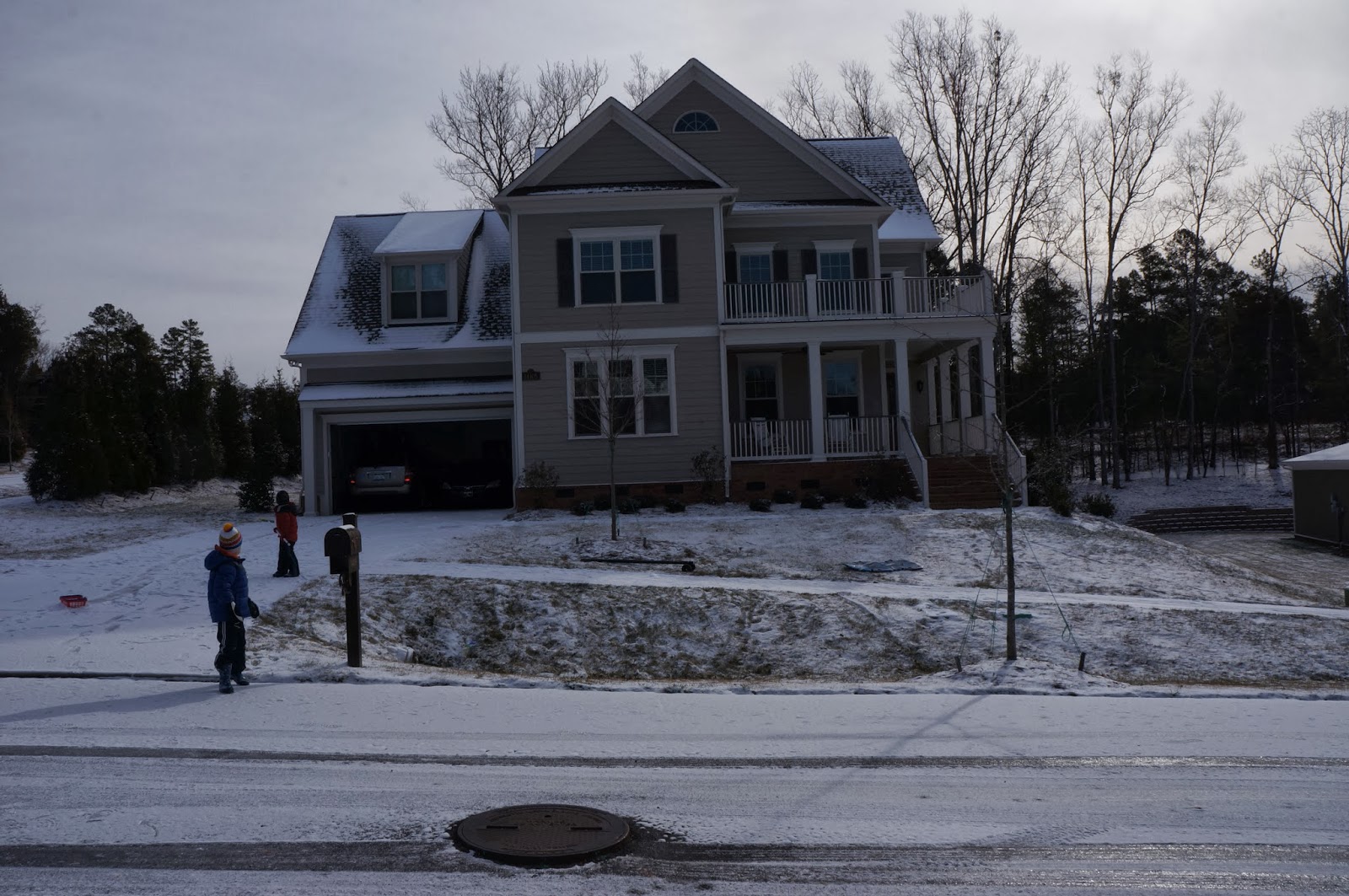 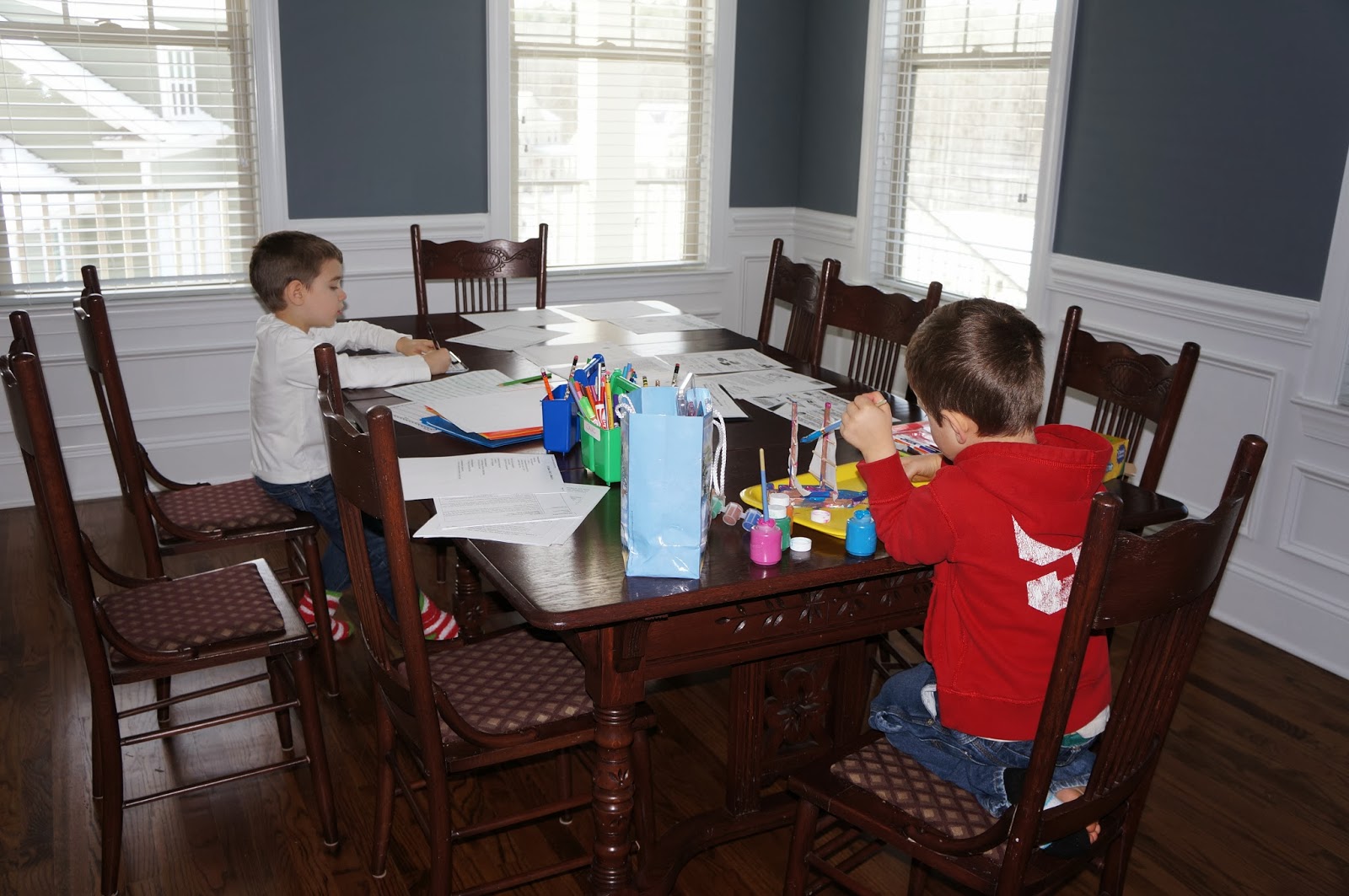 School was still in session because it was a homestudy day.  Noah did lots of great work
in between playing in the snow. 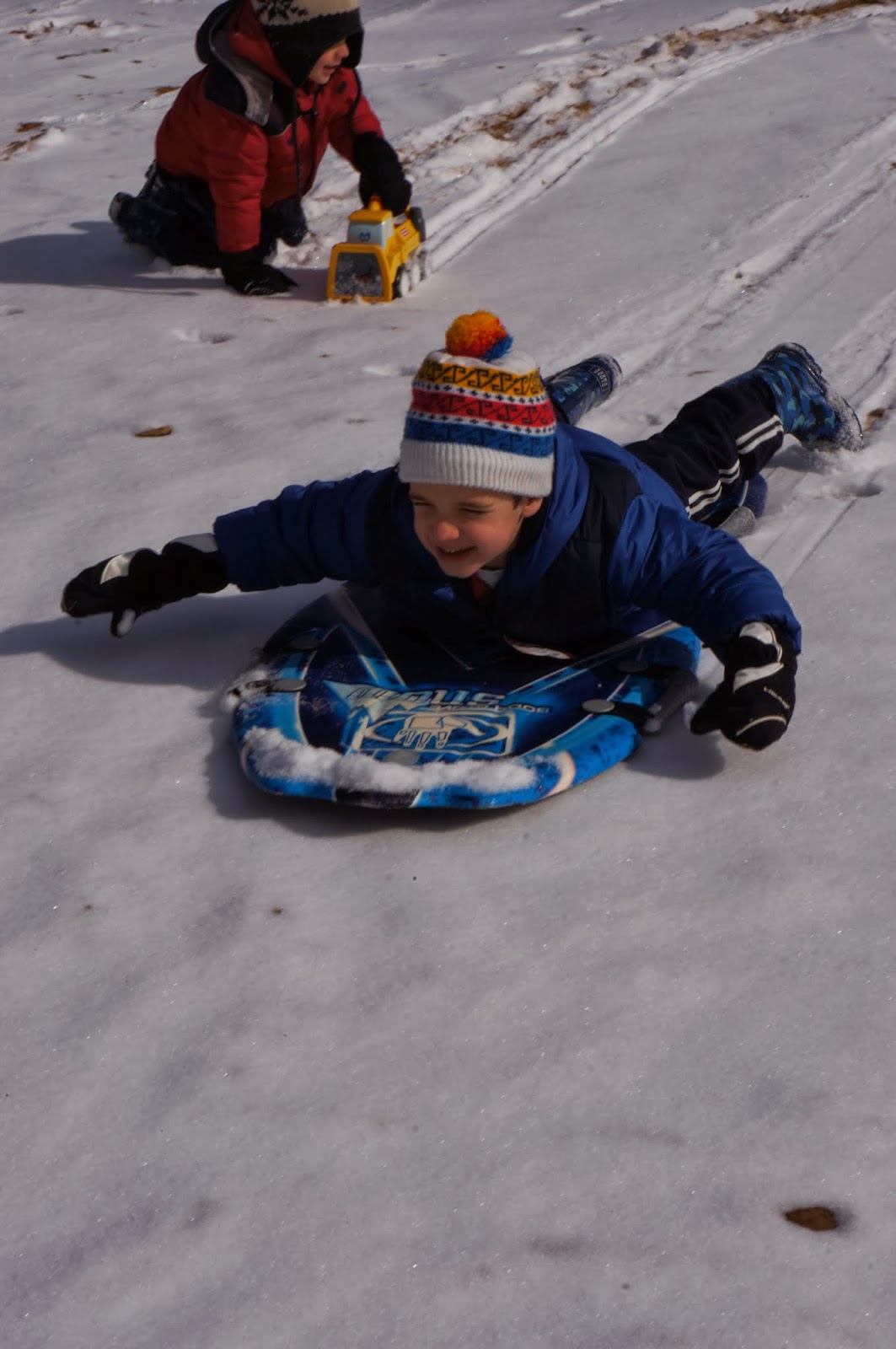 Noah spent most of the day sledding 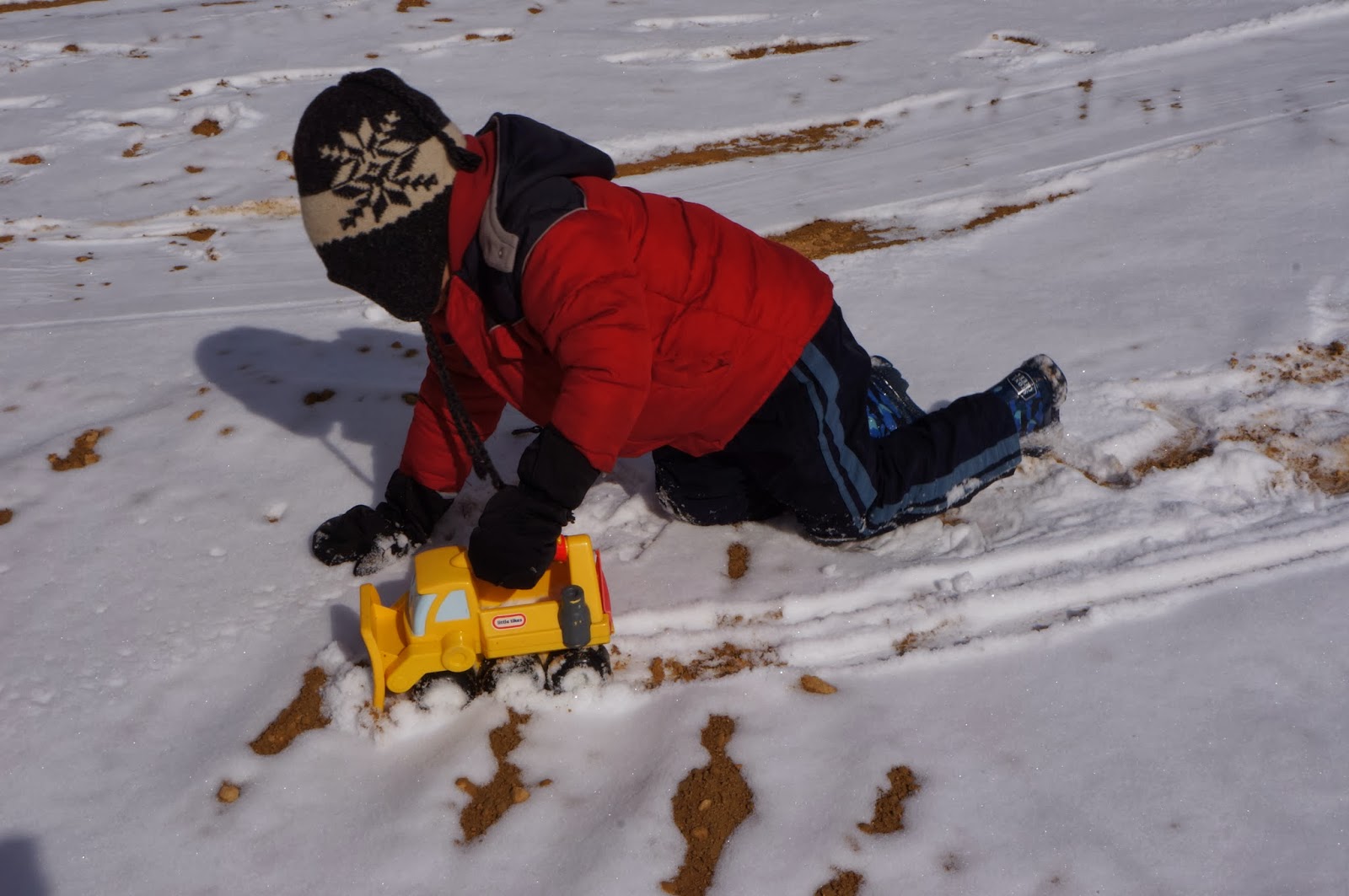 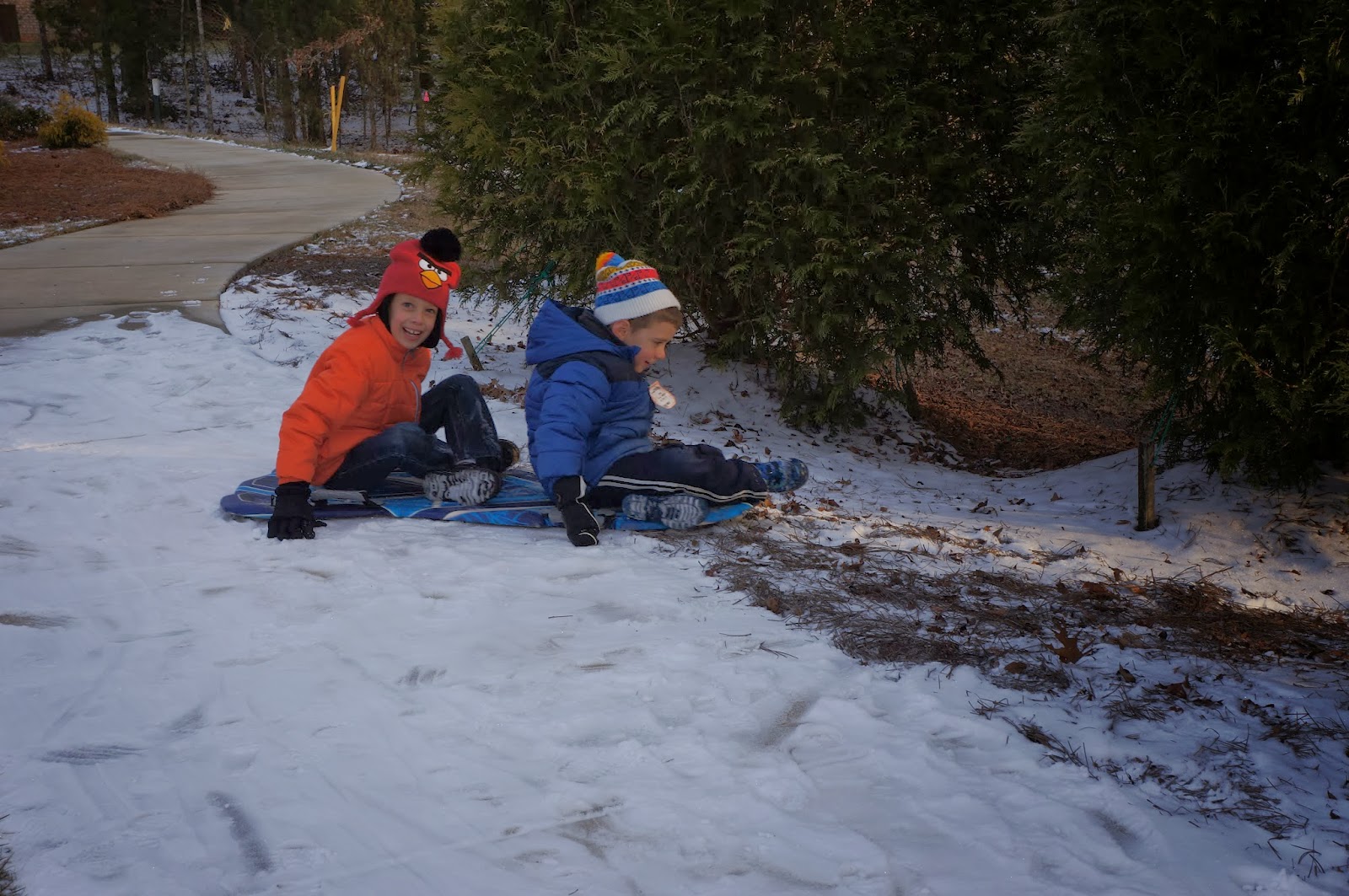 Noah and his friend Ryan had some good sledding fun together 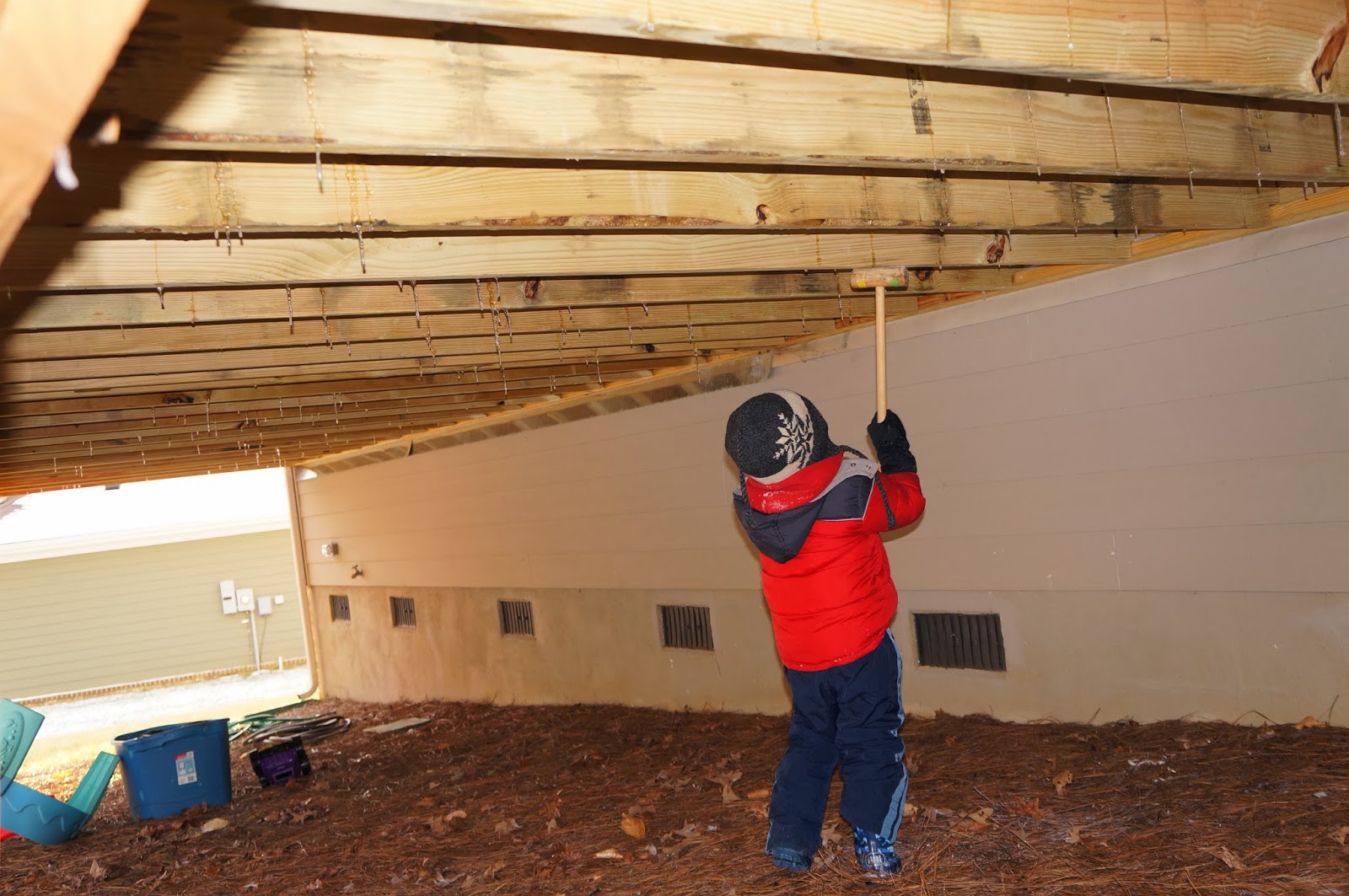 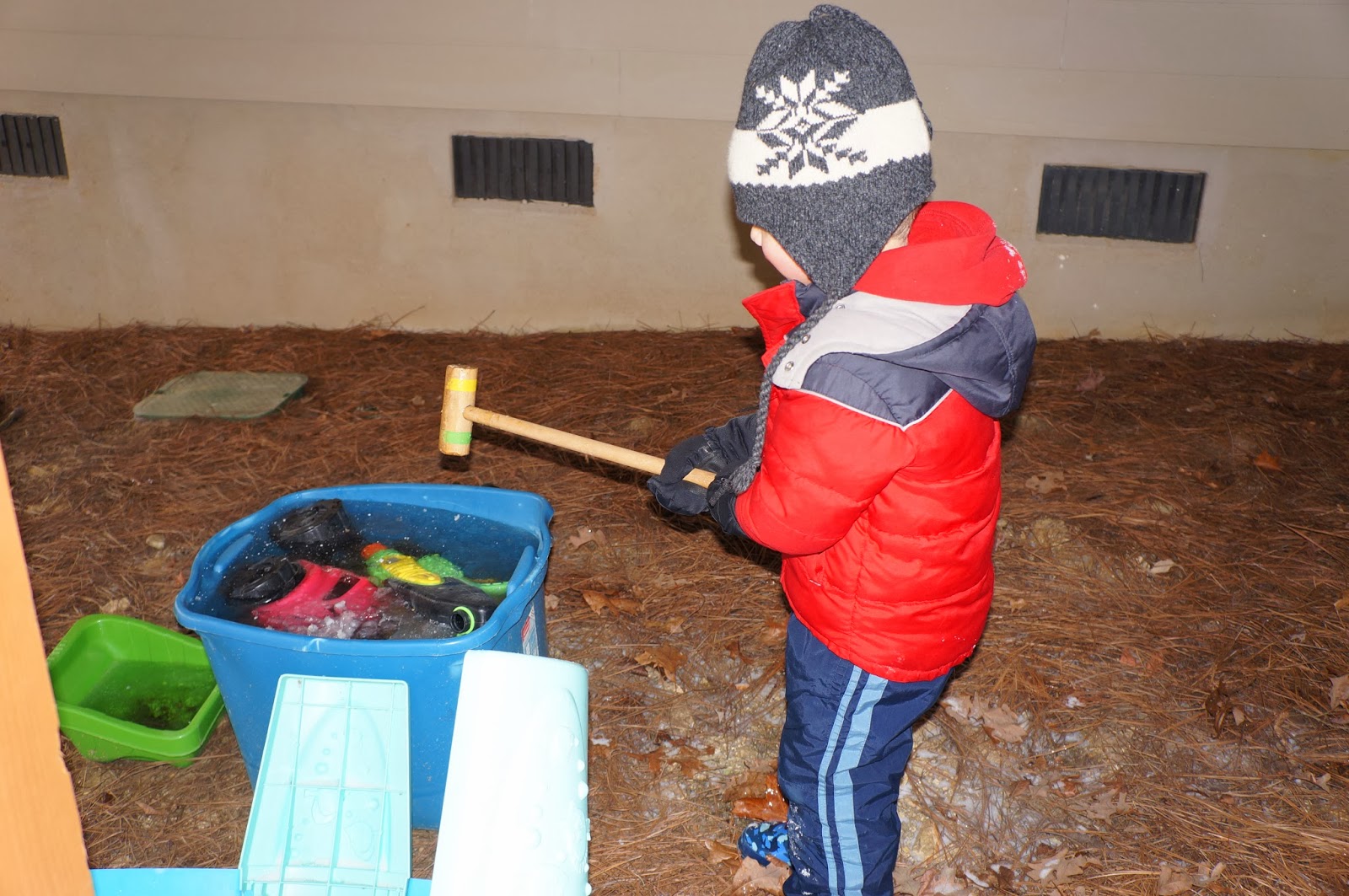 And he had great fun hammering the ice that had formed in a bucket of toys
This might have been our one snow day for this winter, so we tried to enjoy every minute of it!