Noah entered a Lego contest in January, and when he went to the mailbox last week, he discovered that he won his category!
He was over-the-moon excited! 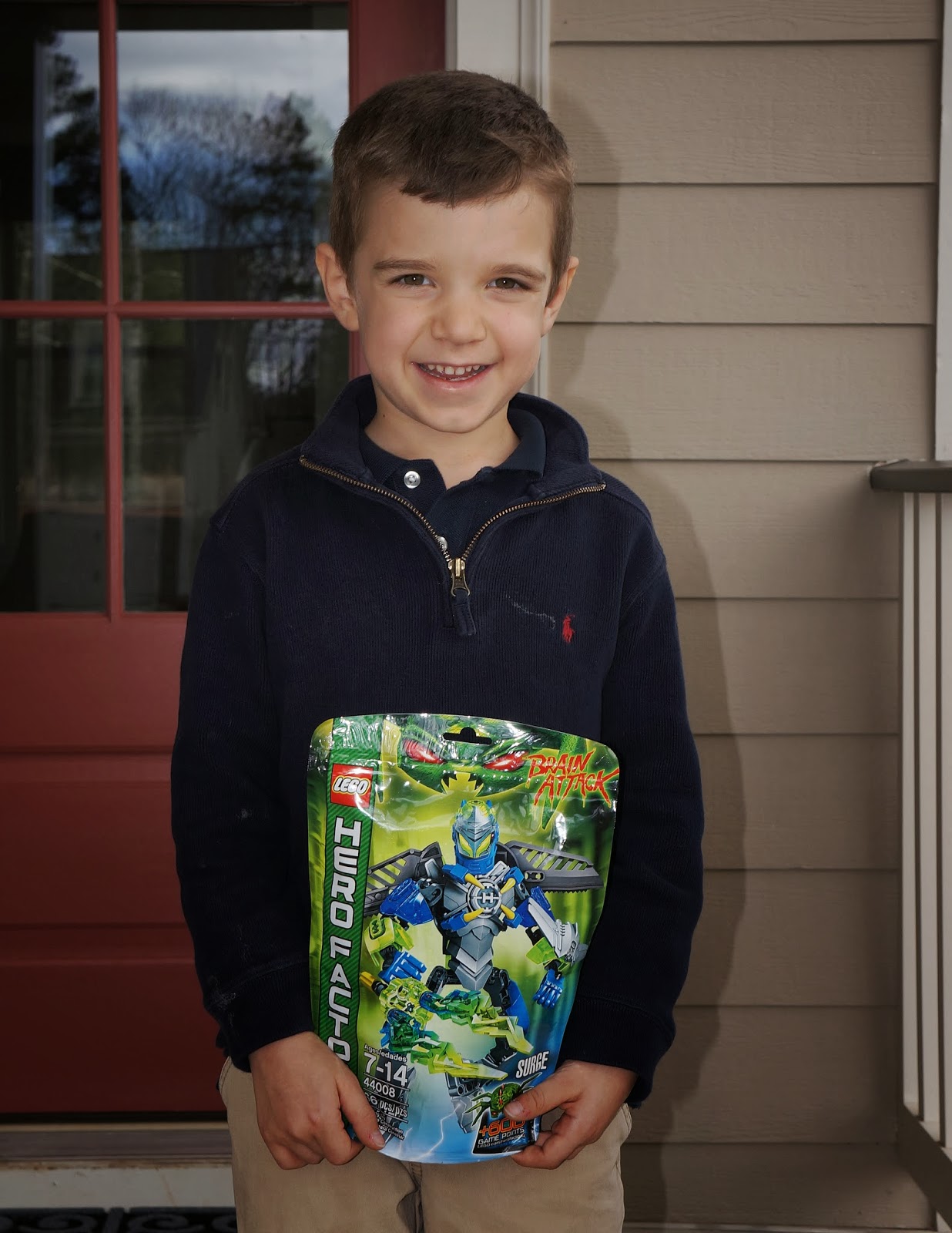 He was even more excited to open the package and find that there was a free Lego kit inside! 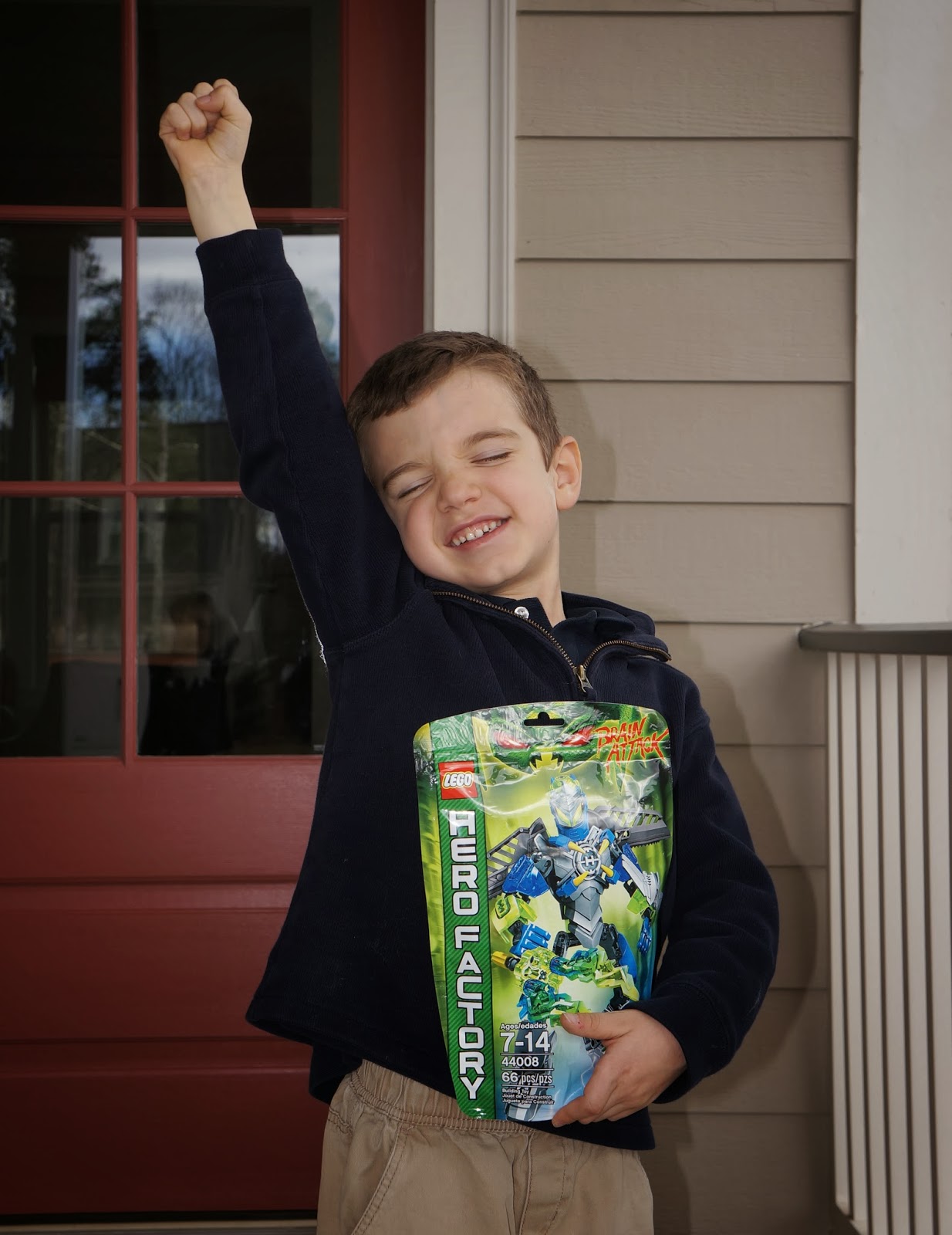 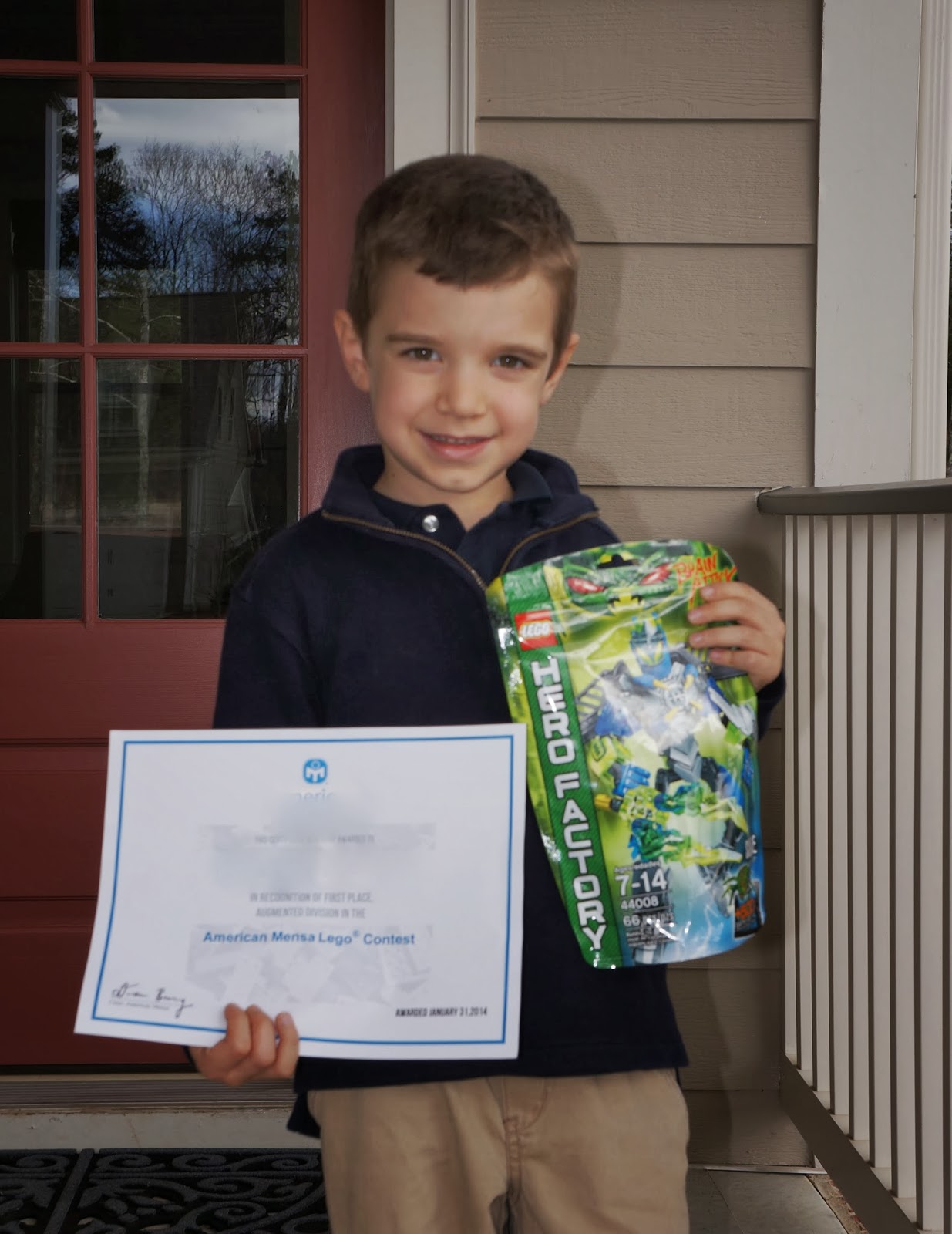 And a real certificate! 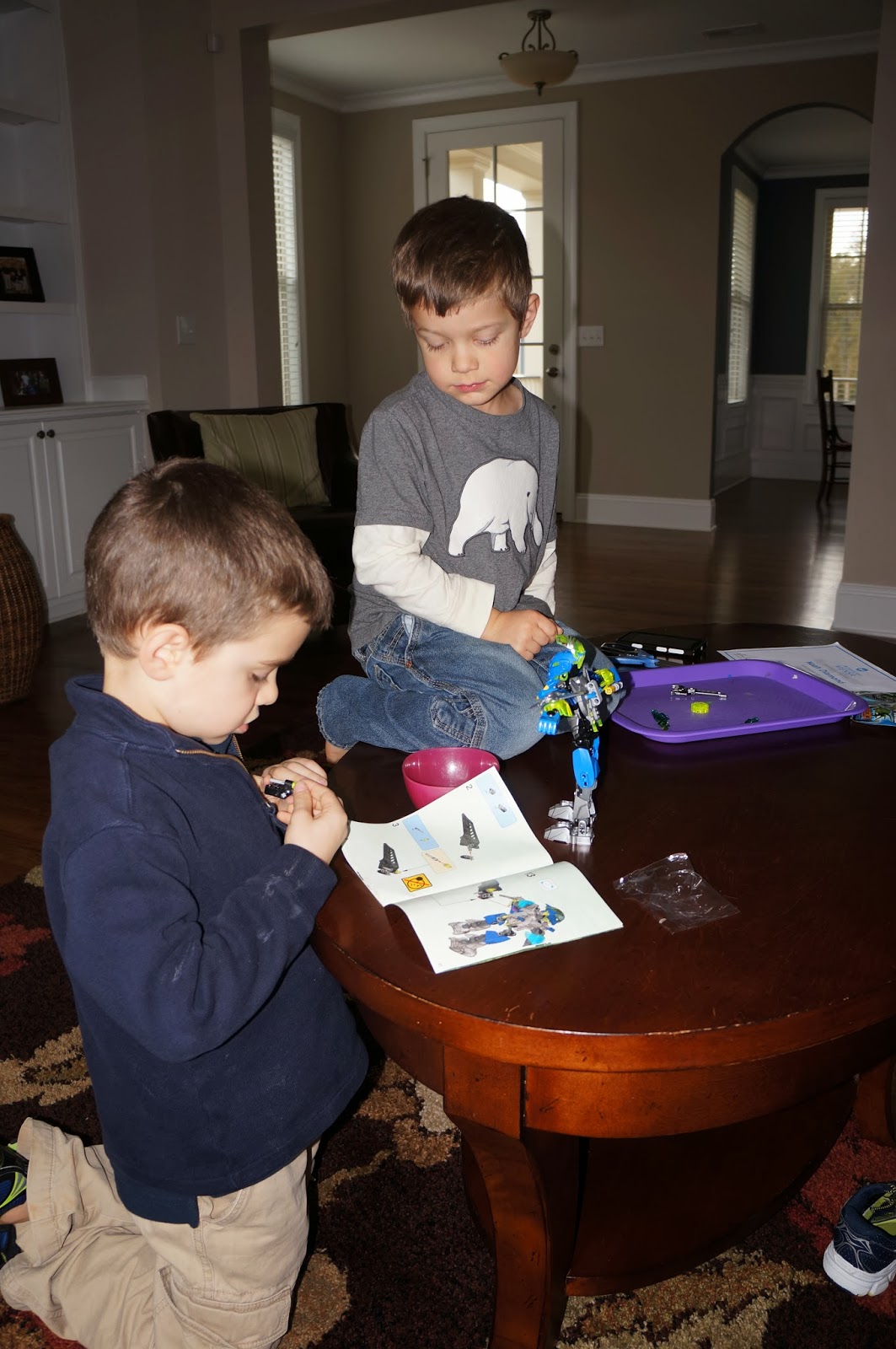 Noah immediately started building the new kit while Isaac looked on
He entered the contest under the "Augmented Kit" category: Taking an existing Lego-created kit and completely changing it into a new creation.
Noah's Lego Contest Entry Photos: 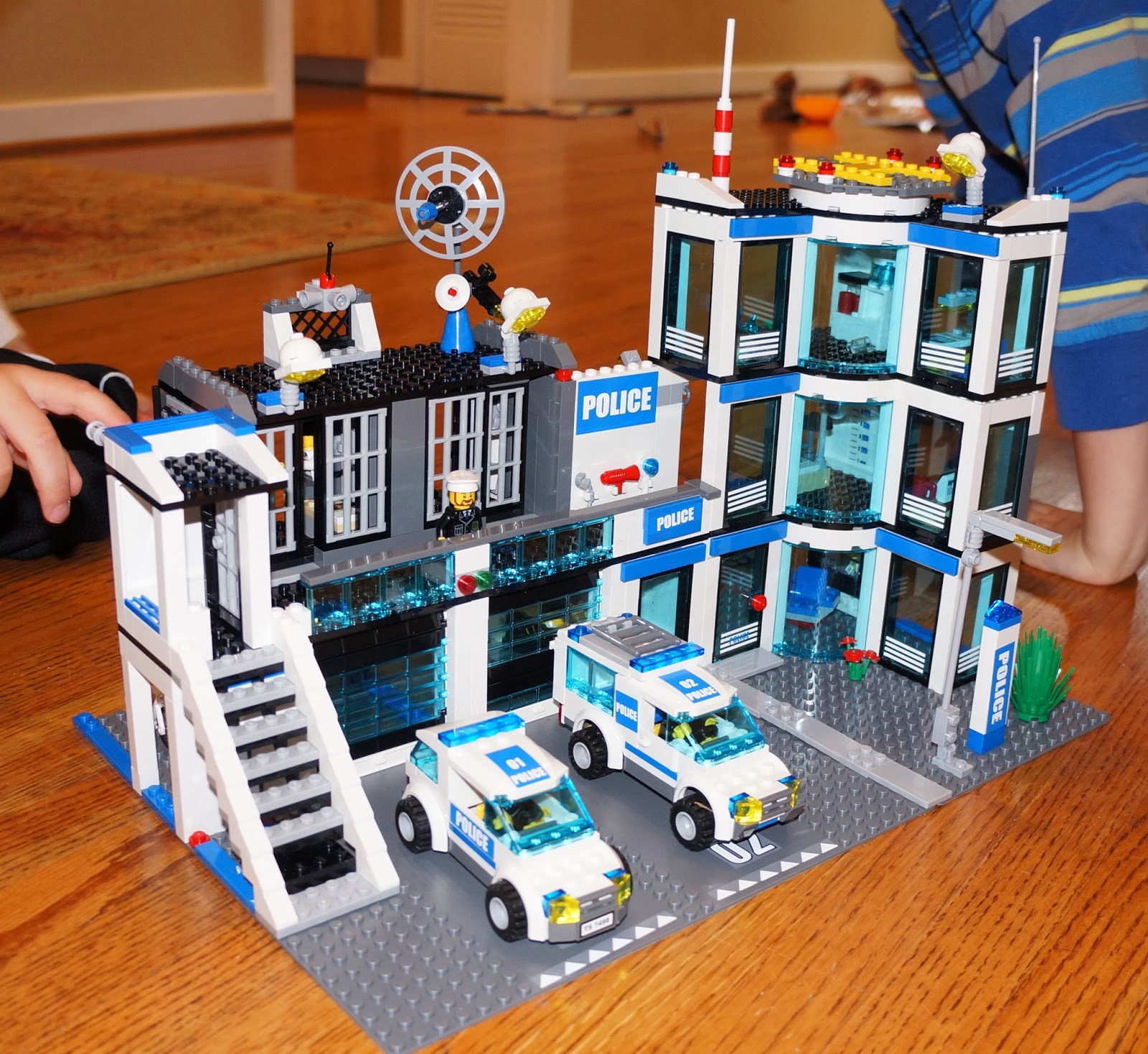 The Police Station Kit before it was augmented 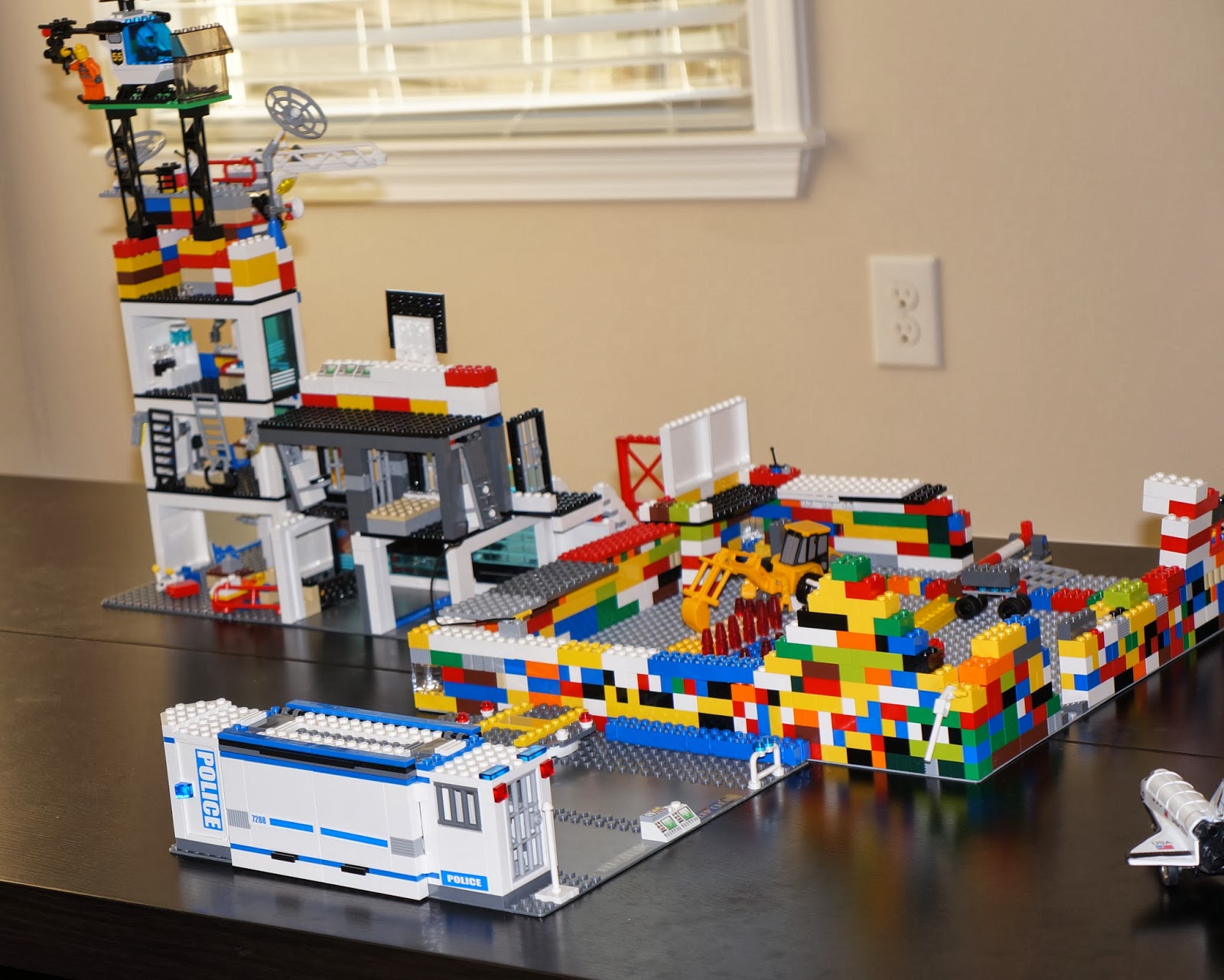 The Police Station Kit after it was augmented
Text from Noah's contest entry:
"Noah augmented the Lego Police Station kit to add a helipad on top, he expanded the jail, and he also augmented the Lego Mobile Police Unit and placed it on the road behind the police station so the officers could check for robbers on the road.  Next to the augmented police station is a large construction area where Lego guys are constructing an even larger police station."
Noah took the "after" picture by himself, without even knowing that we were going to enter it into a contest!  Isn't that cool?
So, we have a winner in the house!
Congratulations Noah!